WANTAGH, NY – JUNE 04:   Saturday, and today is the first concert for the summer at Jones Beach Theater on Long Island. Its’ the WKTU KTUphoria 2016 concert and on the bill is Nile Rodgers, Bebe Rexha, Mike Posner, Backstreet Boys, Enrique Iglesias, The Chainsmokers, and Pitbull. Its a beautiful day and its an early start with the pregame, which starts at around 4 pm and features an appearance of Backstreet Boys.

Today is one of those concerts that also has a backstage red carpet which give me a chance to get posed shots of the talent. All the artists walk the carpet today, except Mike Posner and Pitbull… Not Sure why Mike Posner didn’t. He was right there, but wouldn’t pose on the carpet. :/

The showed started around 7pm with Nile Rodgers. Its always good to see Nile. He’s been a friend of mine since the early 80’s… but thats a whole other story. :o. Nile played with his band from the 70’s Chic, and played all their hits for a perfect start to the night.  Up next, it’s Bebe Rexha.  Shes a singer songwriter who’s best known for writing songs for other artists like Eminem and Rihanna. Following Bebe, was Mike Posner, a fairly new producer/artist. Although not a fan, songs like “Cooler Than Me” all seemed familiar. The Backstreet Boys who we photographed earlier at the pregame were up next, and brought all the ladies to their feet… haha. BACKSTREETS BACK!  This is where the night got interesting… High tide brought 6 inches of water to the photo pit. Never seen anything like it… Time to roll up the pants and jump in! Good thing I wore my fancy socks.  Probably my favorite act of the night to shoot was Enrique Iglesias. The perfect amount of smoke with plenty of back lighting always make for great shots. One of my favs is the first shot in this post. Surprisingly, to me, The Chainsmokers are up next. Im surprised because I would have figured Enrique and the Backstreet Boys to be bigger bands. Although I like some of the music, I don’t like to see DJ’s in a concert type situation.  Pitbull finished up the long night an did not disappoint. None stop dancing… the girls… the band… Not a huge fan, but he certainly knows what he’s doing…

Lots of editing to do on this one… was up till 5am. Goodnight! Check out some pics below (click on image for full set) 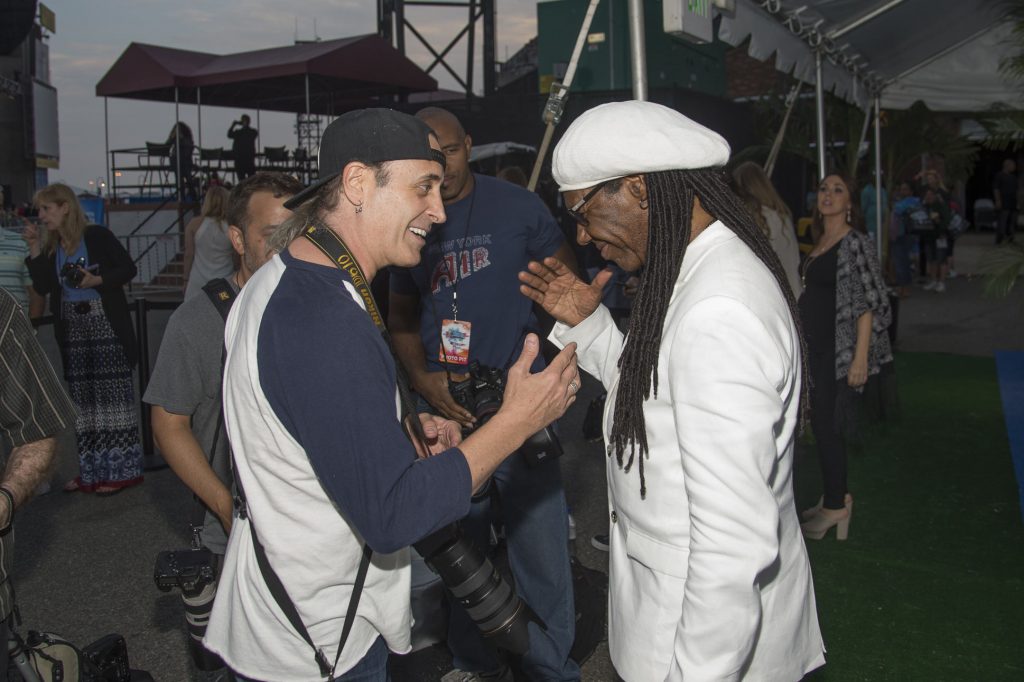 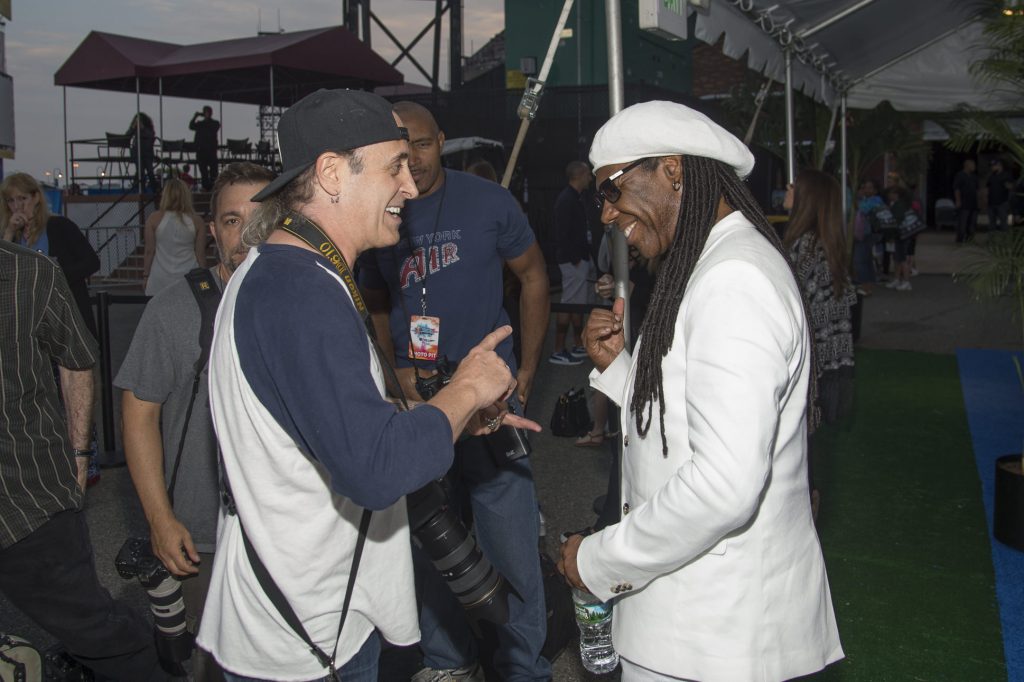 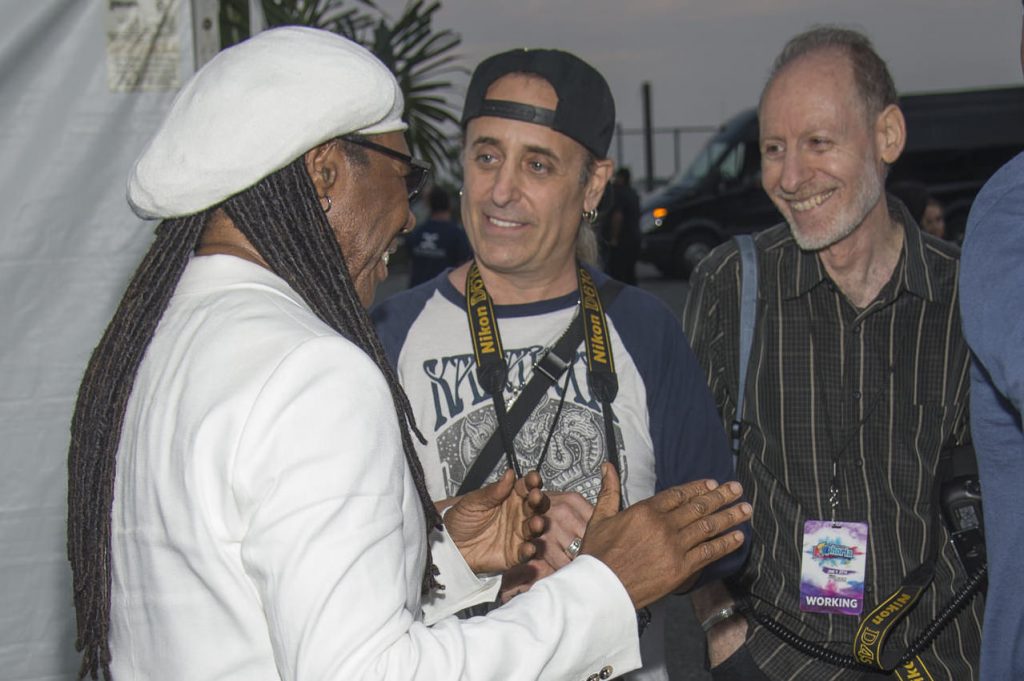