Last minute drive to Bethlehem PA to shoot the new supergroup Hollywood Vampires, featuring members Johnny Depp, Alice Cooper, Joe Perry, and Tommy Henrikson.  Kinda special for me because Tommy is an old friend from Long Island who I’ve shared the stage with many times many years ago. Big thanks to Tommy for hooking it up so i could shoot. The set, which lasted just under 2 hours, was made up of songs from the upcoming Henrikson produced Hollywood Vampires Album as well as songs from the Cooper and Aerosmith library, and a handfull of classic rock covers. Moterheads Ace of Spades, The Whos Baba O’Riley, ACDCs The Jack, David Bowies Heroes, and Jim Carrolls People Who Died which Depp took on the vocals. The place was packed and the band sounded great! After the show had a chance to listen to some of the yet to be released songs from the album on Tommys phone.  Looking forward to hearing the full album!

Oh… did I mention I had a chance to meet and chat a bit with Johnny Depp after the show.  -mp 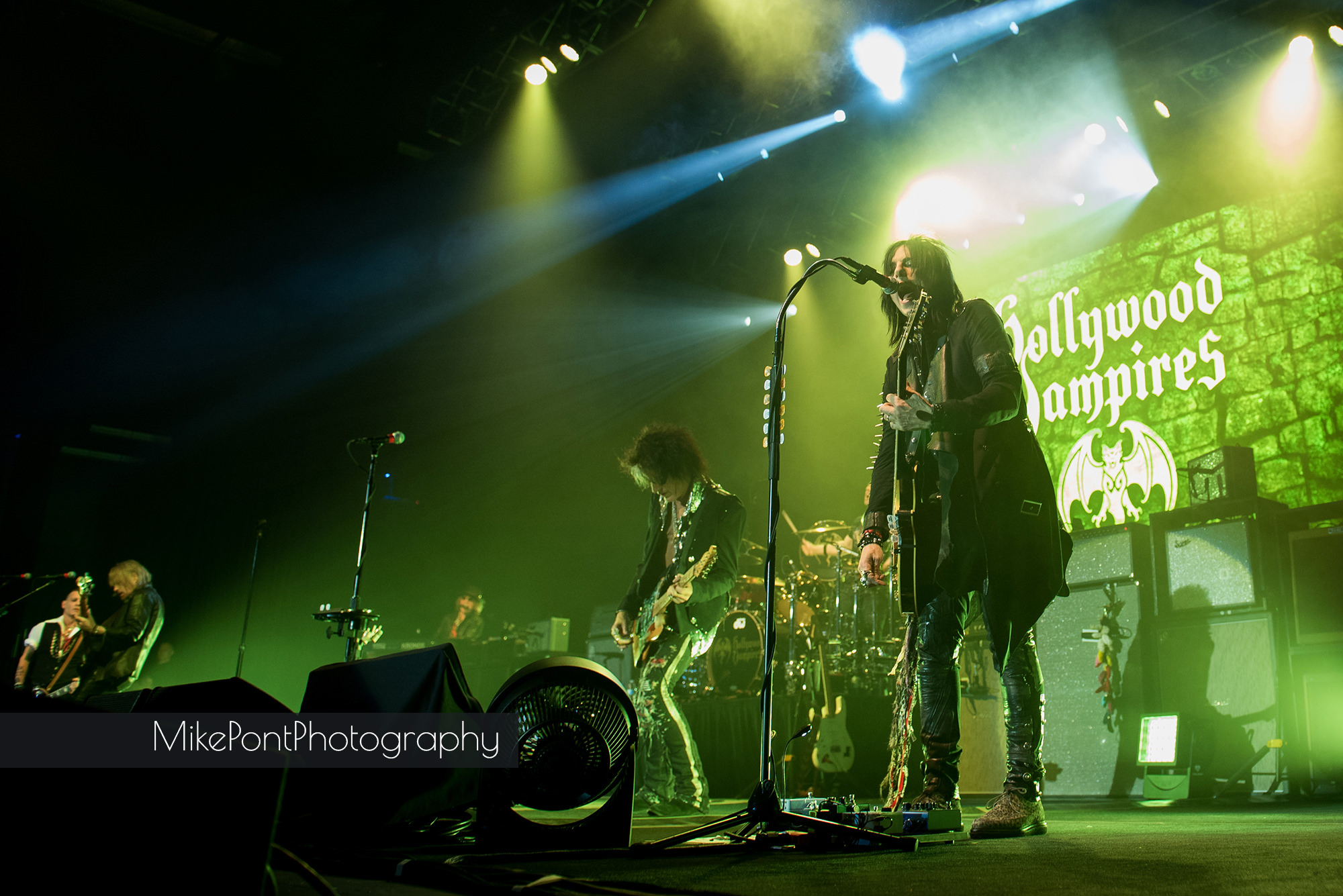 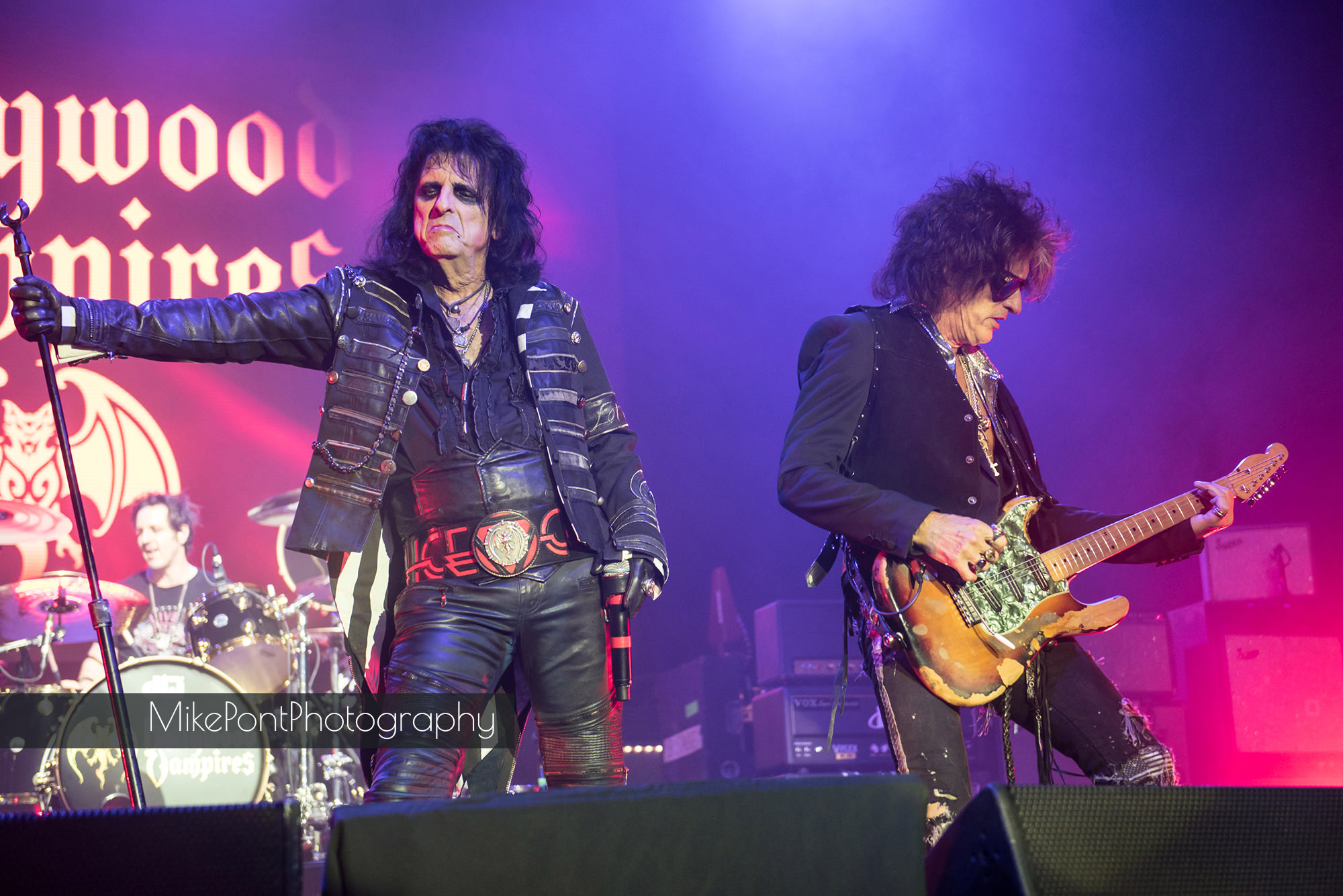 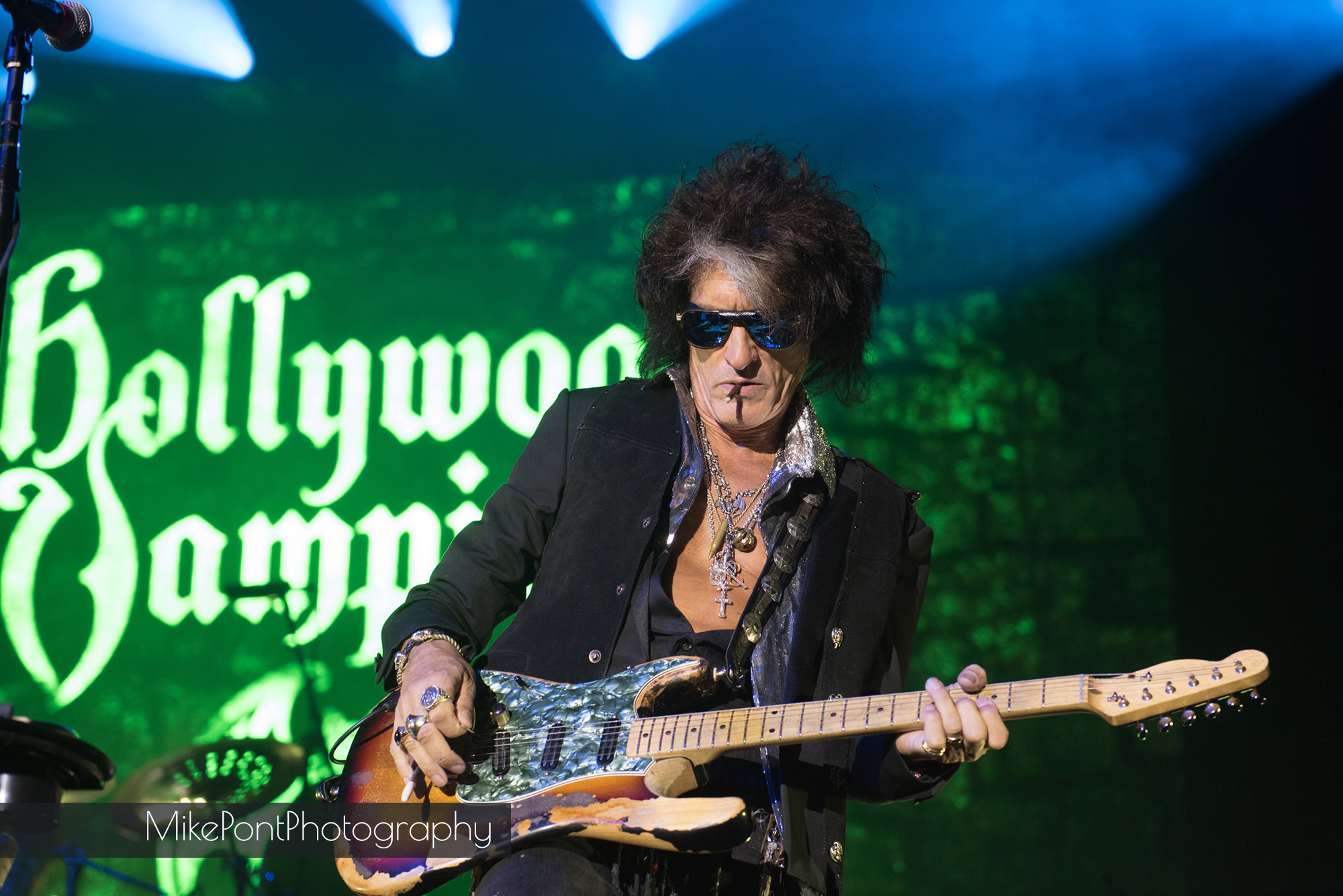 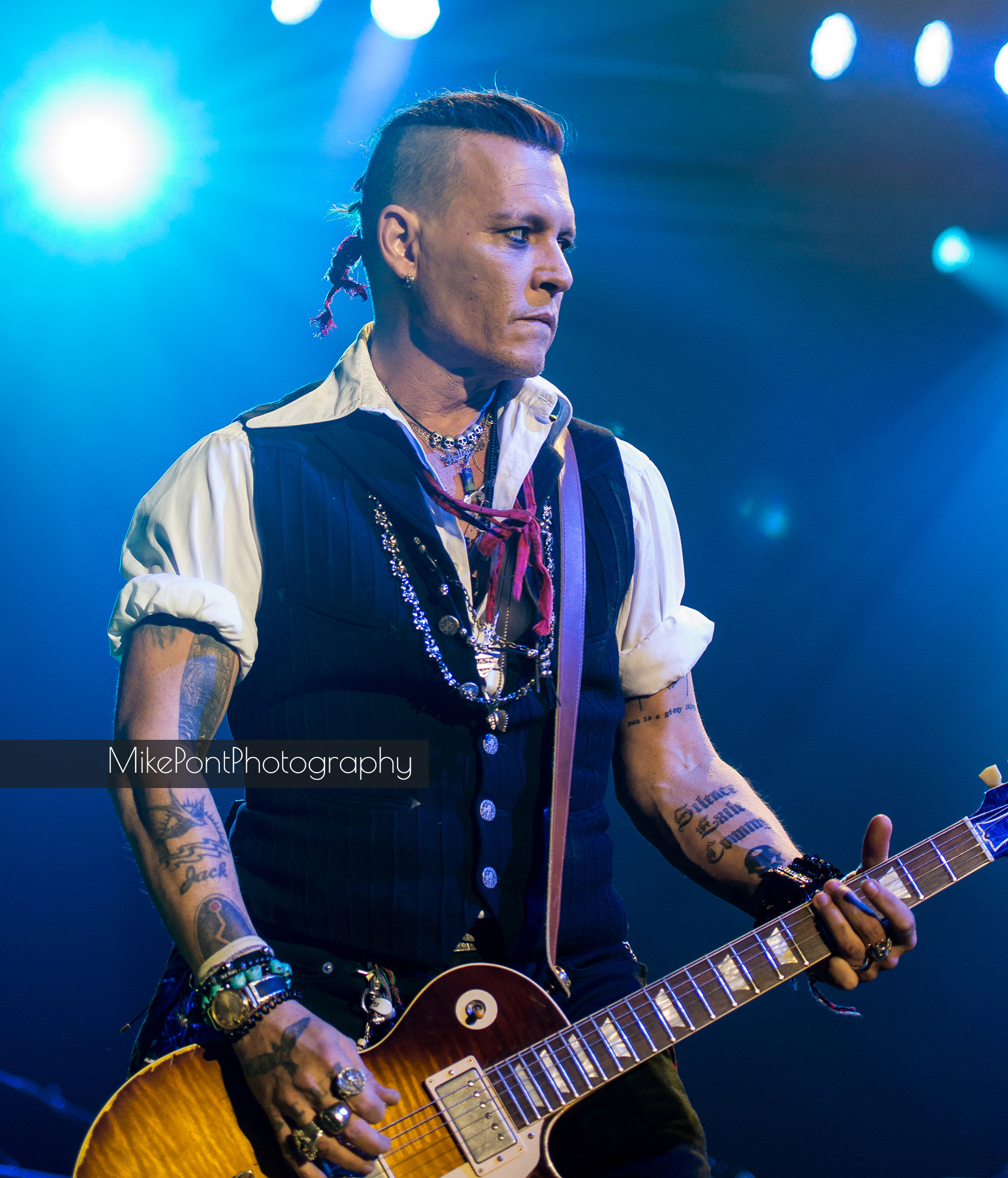 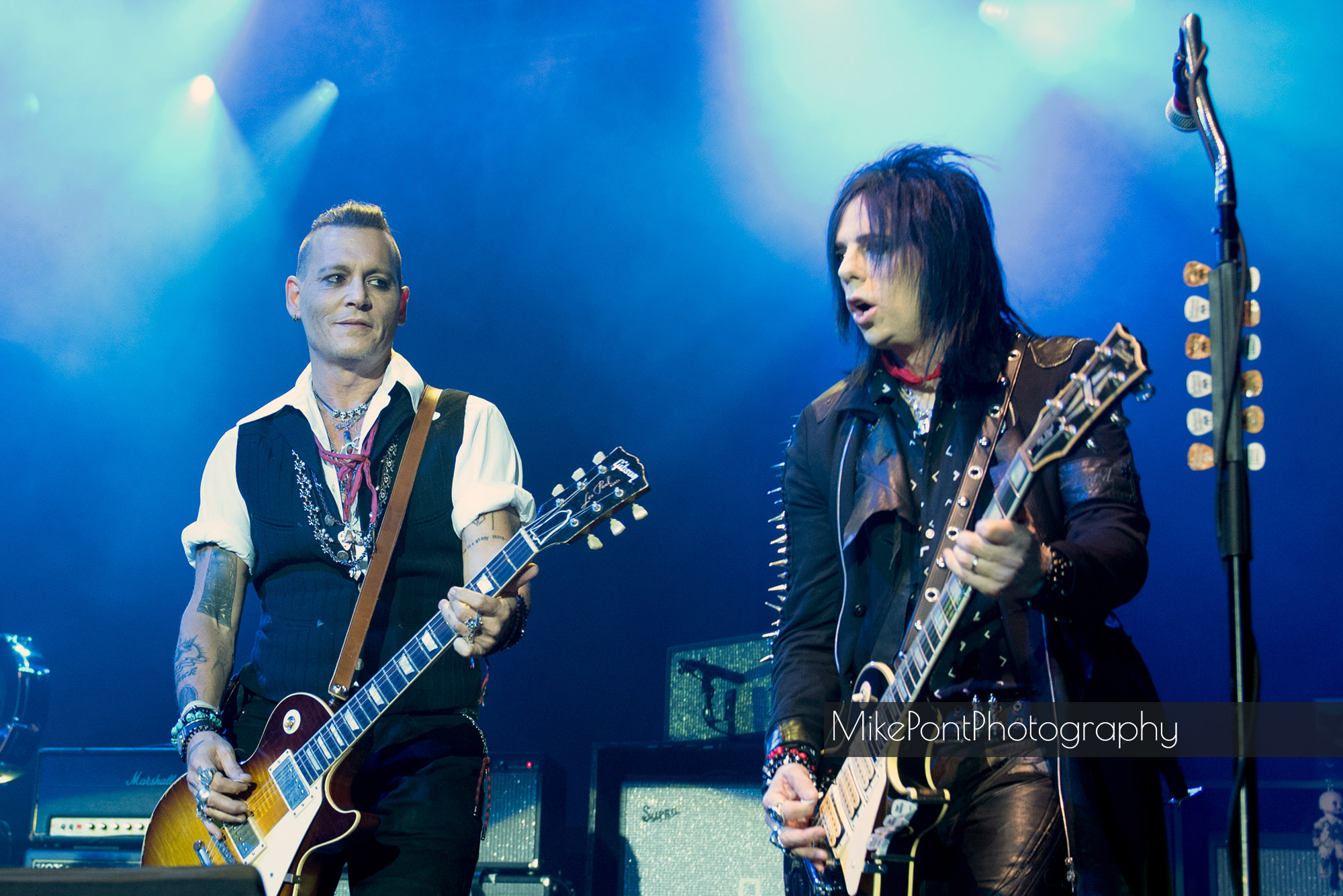 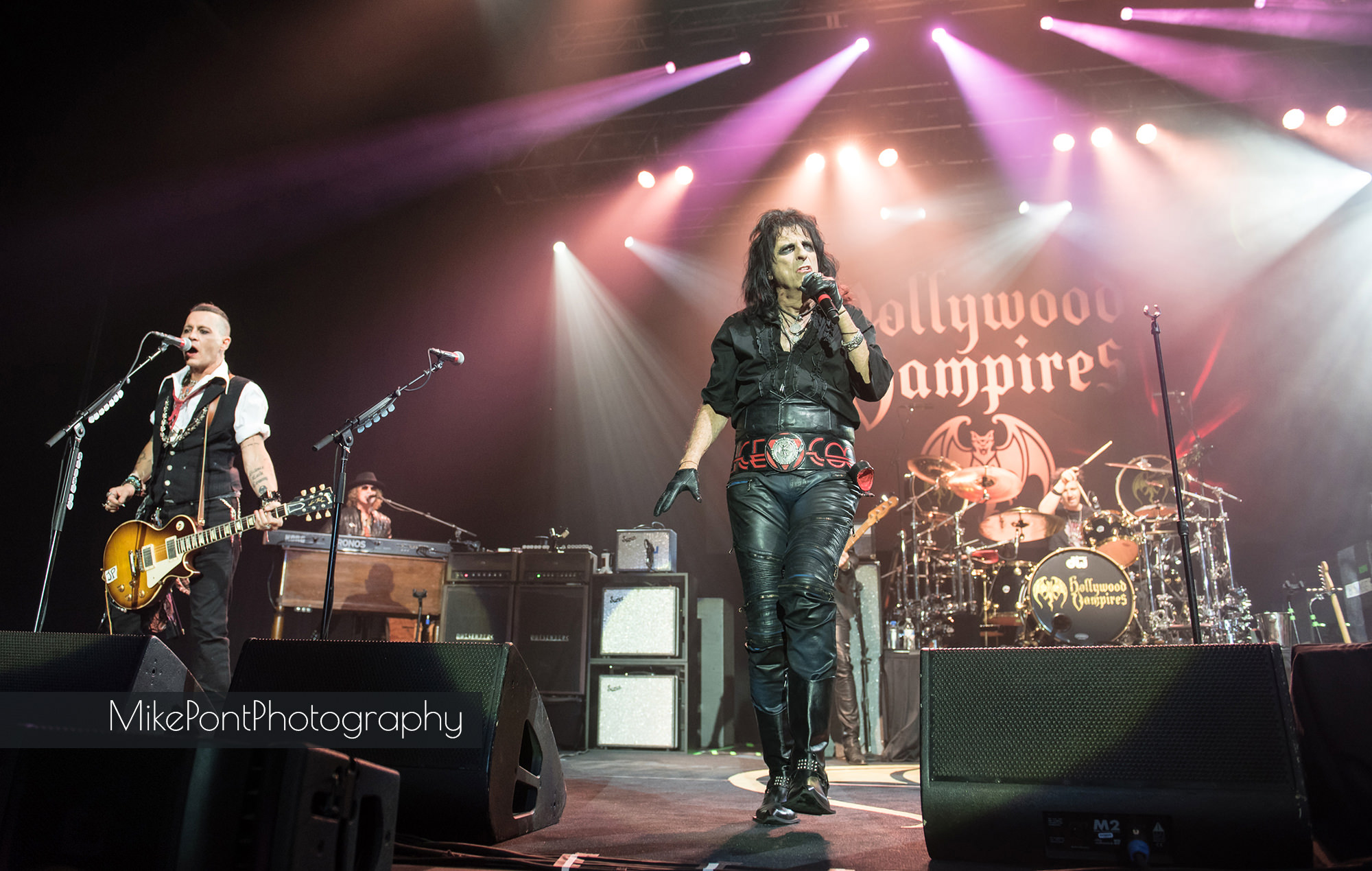 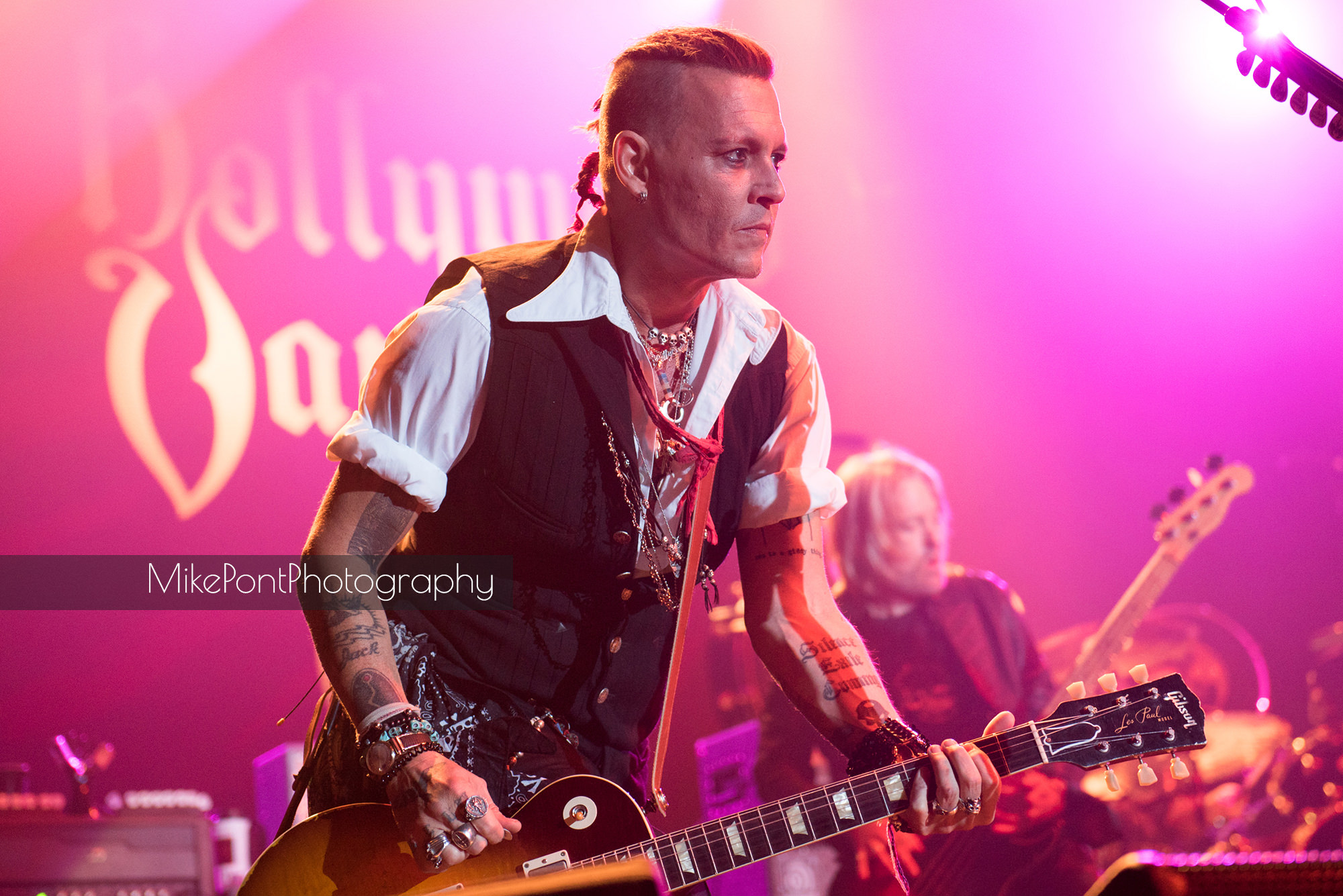 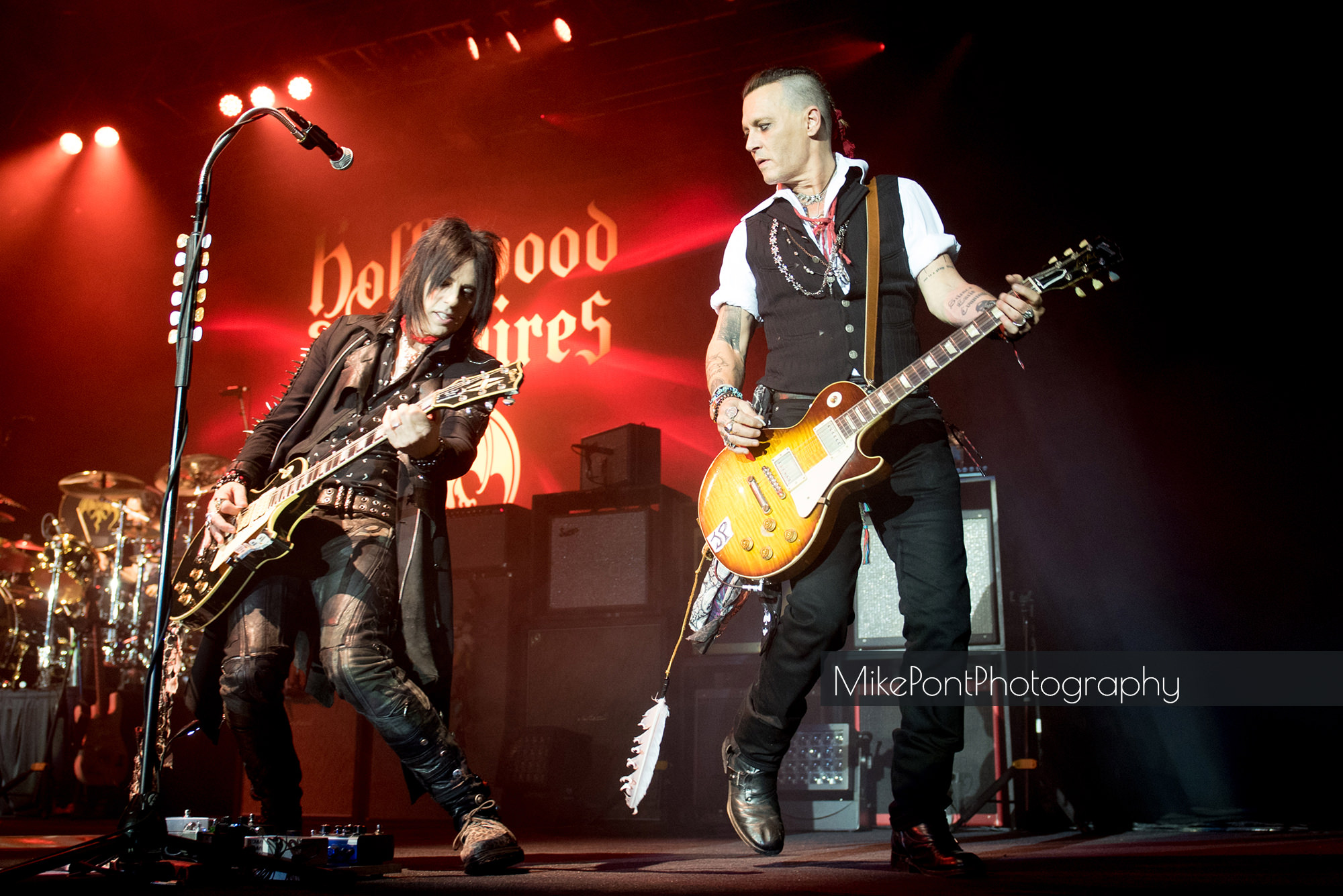 One thought on “Hollywood Vampires at Sands Bethlehem Event Center”